Time for another of our Grand Battle Reports! Battlefront have recently re-released their First World War game Great War , and I thought this would be a fine opportunity to kick start the blog again with a battle report.  I have had Flames of War miniatures for the First World War for nearly five years, and recently finished a French army , so it didn't take us long to decide a First World War game was in order and pull together 200pts each.  There was a mixed force of Germans, including regulars, reserve troops and elite Stoss assault units, facing off against an Anglo-French force which was supported by some powerful artillery. Much of our group's historical wargaming is now in 15mm, and I've been doing a lot of commission painting for friends so I was particularly pleased at being able to try out this campaign.  We've done a fair bit of tactical WW1 gaming with Trench Raiders , and our Lys River campaign in 6mm covered the operational side of things, so this i
10 comments
Read on ... 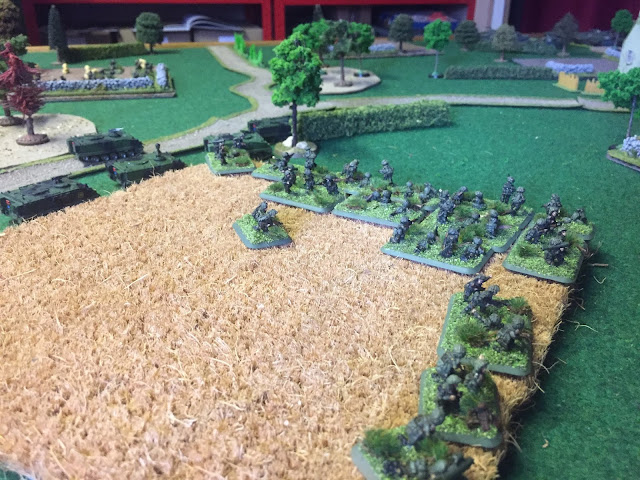 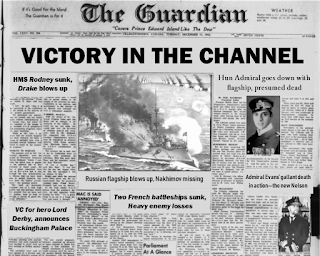